Can segregation diminish racism?  Granting rights of access or entry based on race is not the path. 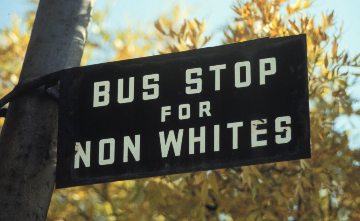 New Zealand (NZ) through the 1950s and 1960s was broadly colour-careless.  Talk to older New Zealanders with good memories of the times and you’ll generally get that same impression.   Rich opportunity existed for all in a profoundly egalitarian society.  Skin colour was immaterial.  People were valued on character and skill as well as on who and what they knew.  Class division was not evident.  Folk attended their closest school, enjoyed friendships with neighbours and socialised within the immediate community.  People, in the main, belonged.  Respect was pre-eminent.

Location is what defined folk.  Where a person lived or had been in the past.  Town or rural.  Canterbury or Hawke’s Bay.  Details of religion and race were of low priority, unimportant compared with home or origin – deemed to be a useful way of categorising one’s fellow man.  Back then, NZ was world number two for living standards, Japanese goods were rubbish and, for many, World War Two was still a raw memory. 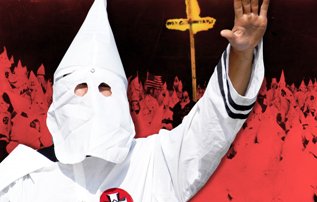 Fast forward to the present and, oddly, race seems to be a thing, for some in NZ.  There’s even a view that racial issues might be intensifying.  Accusations of racism are no longer uncommon.  NZ has changed.  Some say the racism is home-grown.  Others suggest that we have imported it with the baggage accompanying large numbers of immigrants fleeing here over the decades.  Another view is that the drawn-out Maori treaty settlement process, starting in the 1970s, generated new sensitivities as old grievances were re-dramatized.  Meanwhile others wanted to dismiss the centuries-old history and just get on with living together.  Or is ‘racism’ getting a makeover with a new set of rules?  Whatever the cause, we are now a land that has to face racial questions and perhaps, rather than look for reasons, better maybe to just get on and come to terms with it all.

For a start, if we are going to label individuals as racist or brand behaviour as racism, we should be clear on how we properly apply the term.  Some labels or expressions in vogue are just not sensible in discussing racism.

Fortunately, the abhorrent scandals of slavery, apartheid and holocausts are no more.  Atrocious racism, such as ethnic cleansing, is globally less prevalent today as human rights are better recognised.  Mankind has made some progress in this respect.  As a consequence, ‘racism’ is now used to describe more subtle behaviours than in the past.  The term is therefore applied differently.  But there are well-recognised circumstances still characterising ‘racism’. 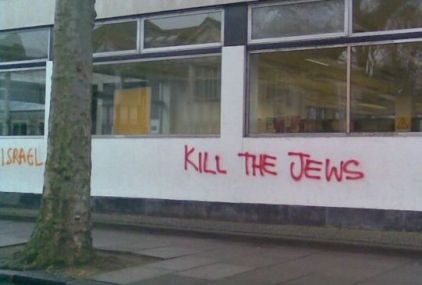 Black’s Law Dictionary defines ‘racism’ as “a set of policies that is exhibited by a person or persons toward a group of people of a different race.  Often antagonistic and confronting.  The assumption of lower intelligence and importance given to a person because of their racial characteristics”.

Oxford Reference uses multiple sources to define ‘racism’ as “The inability or refusal to recognize the rights, needs, dignity, or value of people of particular races or geographical origins.  More widely, the devaluation of various traits of character or intelligence as ‘typical’ of particular peoples. . .”

The Oxford Dictionary of Public Health 2018 defines ‘institutional racism’ as “… (systemic racism) A situation in which staff members in an institution, such as a hospital, … or police force, share a collective prejudicial attitude toward members of a racial or ethnic group different from their own. This attitude tends to be communicated to new staff members and thus to be perpetuated. It may be localized to a particular site, but sometimes it pervades an entire organization, …”

Racism, then, involves discrimination and acts of judgement by other humans adhering to a form of policy.  It arises from belief systems or creed.  It is purposeful or wilful, not accidental.  In NZ law, racism involves acts of discrimination or harassment based on race, colour, or ethnicity.

We should note that “unconscious” racism is an illogical concept.  Racism arises from ideology and involves human discrimination and selective action.  These are cognitive functions – thought processes and decision making.  Acts or attitudes arising from non-cognitive functions cannot be considered racist.  Because racism is, by definition, a cognitive act on the part of a person or staff, the expression “unconscious racism” may be deemed an oxymoron; a self-contradiction. 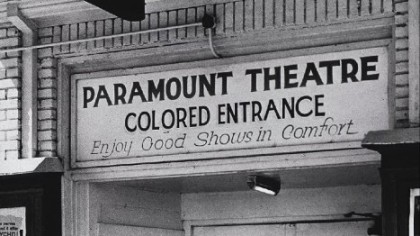 Sometimes the term ‘racism’ is misapplied to categorise differences in outcomes for races.  For example, when a higher proportion of one race gets fewer cancer treatments in comparison with other races.  Another prevalent example is the disproportionate presence of one race within the prison population of a given country.  Claims of unconscious racism are sometimes levelled to explain these differences.

Data might reveal differences, yes, but the assumption that this is racism is illogical.  Other empirically possible causes exist for racial disparities and they need to be eliminated by research before racism can be reasonably claimed.  For instance, larger numbers of a race might be unwilling to leave family to take treatment when it is routinely offered.  Here, refusal is an operative cause, rather than racism.  Significant research has discovered genetic dispositions for some races towards certain illnesses more than other races.  Diabetes amongst Maori, for instance.

Racism is a behaviour, not an effect.

To validly prove racism in any context it is not sufficient to crudely cite data that shows differences in outcomes for races, after allowing for other contributing factors.  That data initially reveals only the existence of outcome disparity.  Supporting data is required covering the staff behaviour, or organisational policy that directly influences the differing outcomes.  Entities themselves cannot logically be racist; it is instead about how the people within the entity conduct themselves or their business.  The task is to identify the discriminatory policy or behaviour responsible for the discrepancies.

If racism is identified, it may be addressed invoking legal rights.  In NZ, racism is unlawful and a robust judicial system is accessible.  In this regard, the NZ Bill of Rights Act 1990 protects against racism.  The Employment Relations Act 2000 also has rules around racism.  In short, racism can be challenged.  If, for example, there is evidence of racism against Maori, a class action could be advanced by any one of the Maori tribes using their substantial resources accruing from their Treaty settlements. 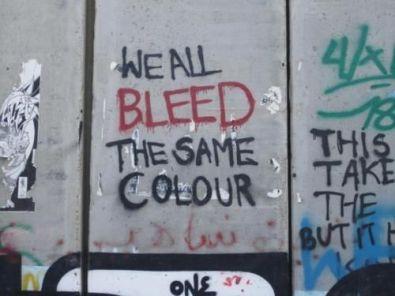 In New Zealand, some suggest that duplicate agencies be established to address racial disparities.  A government funded Maori health authority has been proposed.  Also under discussion is a separate, state-funded, justice system for Maori.  In short, Maori would access services through government agencies under a segregated system.  These ideas surprise many.  It would be problematic for any expectation of tax-payer funding for a separate government structure reserving treatment limited to Maori.  The chief difficulty is that such a development goes against the global trend away from segregation or separatism in education, health and social development.  Race should not decree eligibility for services in any one institution or another.

In NZ, starting in the 1970s, Treaty settlements totalling billions of dollars have been awarded to tribes over four decades together with privileges for Maori to sit on councils, committees, boards – all given to address events that took place 180 years ago.  The public have accepted the fairness of these payments with the understanding that the resources would be used by Maori to compensate, educate, assist and develop on behalf of their people.  Therefore, if today Maori have been neglected in some way, they have been neglected by all – including Maori and their tribes.  Any shortcomings are a New Zealand problem.   Racial finger-pointing is not going to help.

NZ has spent generously over decades in many quarters. Rather than separatism, we should now address problems, irrespective of race, across all of NZ – for all people with low demographics – not just Maori.

7 thoughts on “The racism plague; Epidemic or minor outbreak?”

This site uses Akismet to reduce spam. Learn how your comment data is processed.

Photos by She’ll Be Right 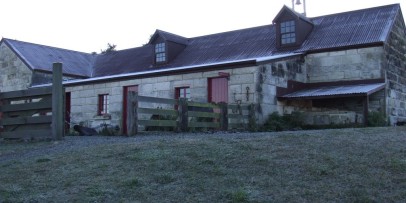 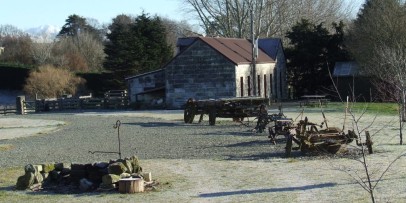 Grain almost ready to harvest around granary. South Island farming country in February, more than a decade ago.
%d bloggers like this: